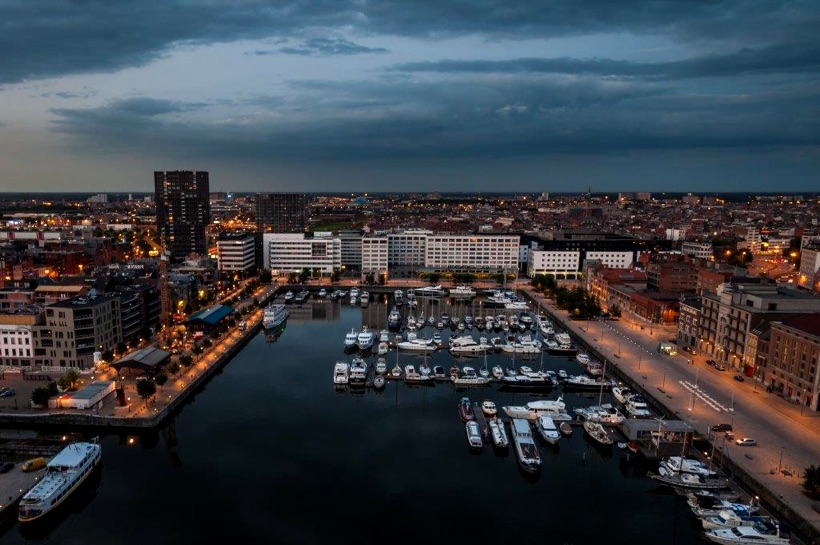 If relocating to Brussels, Antwerp or any other city in Belgium, be sure to take the following into consideration: